Our important work has been recognised both nationally and internationally.

In 2018, we were awarded the prestigious Praemium Imperiale's Grant for Young Artists. We have also received prizes for our fundraising and our high-quality curriculum products.

The Praemium Imperiale is a major international art prize awarded annually by the Japan Art Association, Japan’s oldest cultural foundation. The awards are often described as the equivalent of the Nobel Prizes, but for the arts. It is awarded in honour of His Imperial Highness Prince Takamatsu who was renowned for his longtime support of the development, promotion and progress of arts in the world. Previous laureates have included Coram SSF Patrons Dame Judi Dench and Sir Tom Stoppard. Others include David Hockney, Antony Gormley, John Gielgud, The Royal Court Young Writers Programme and Martin Scorsese. The Big Give Awards

The Big Give is a national, annual fundraising event that takes place over one week in late November - early December. In 2018, almost 600 charities from every corner of the UK took part. At the end of each year, The Big Give selects the charities with the most successful, engaging and creative campaigns for its annual awards. We were delighted to win the first place prize in the 2018 Big Give Christmas Challenge Awards, recognising our creativity and efficiency in fundraising. Education Resource Provider of the Year 2018

We were thrilled to have been named Education Resource Provider of the Year 2018 for our curriculum resources. Our inspiring schemes of work have been created by teachers, for teachers and cover Key Stage 2 to GCSE.  All schemes are linked to the National Curricula of England, Wales, Scotland and Northern Ireland. All profits from our curriculum resources help young people in the UK become more confident and more ambitious, through participation in our annual Festival. 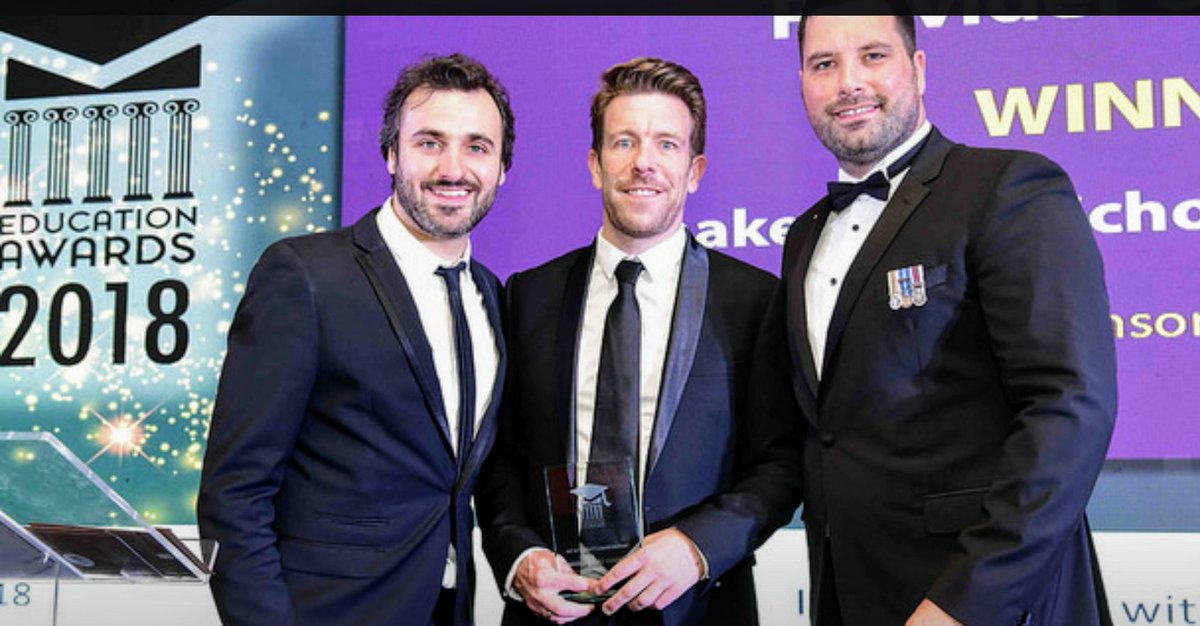 After a successful night at the Emcees Arts and Culture Awards for Excellence in Fundraising, we were delighted to come home with the trophy for ‘Best Donor Love’ example, which we were awarded for our Christmas card campaign. With every Christmas card we sent to our loyal supporters at the end of 2017, we enclosed a copy of a letter written by 10 year old Ellie, a Festival performer for whom the experience of standing up on stage had been life-changing. 5,600
young people of all abilities and ages took part in our 2020 Festival

With us, young people from all walks of life get the chance to shine through the unique power of the arts.

We give young people a chance to learn in a fun and collaborative environment.