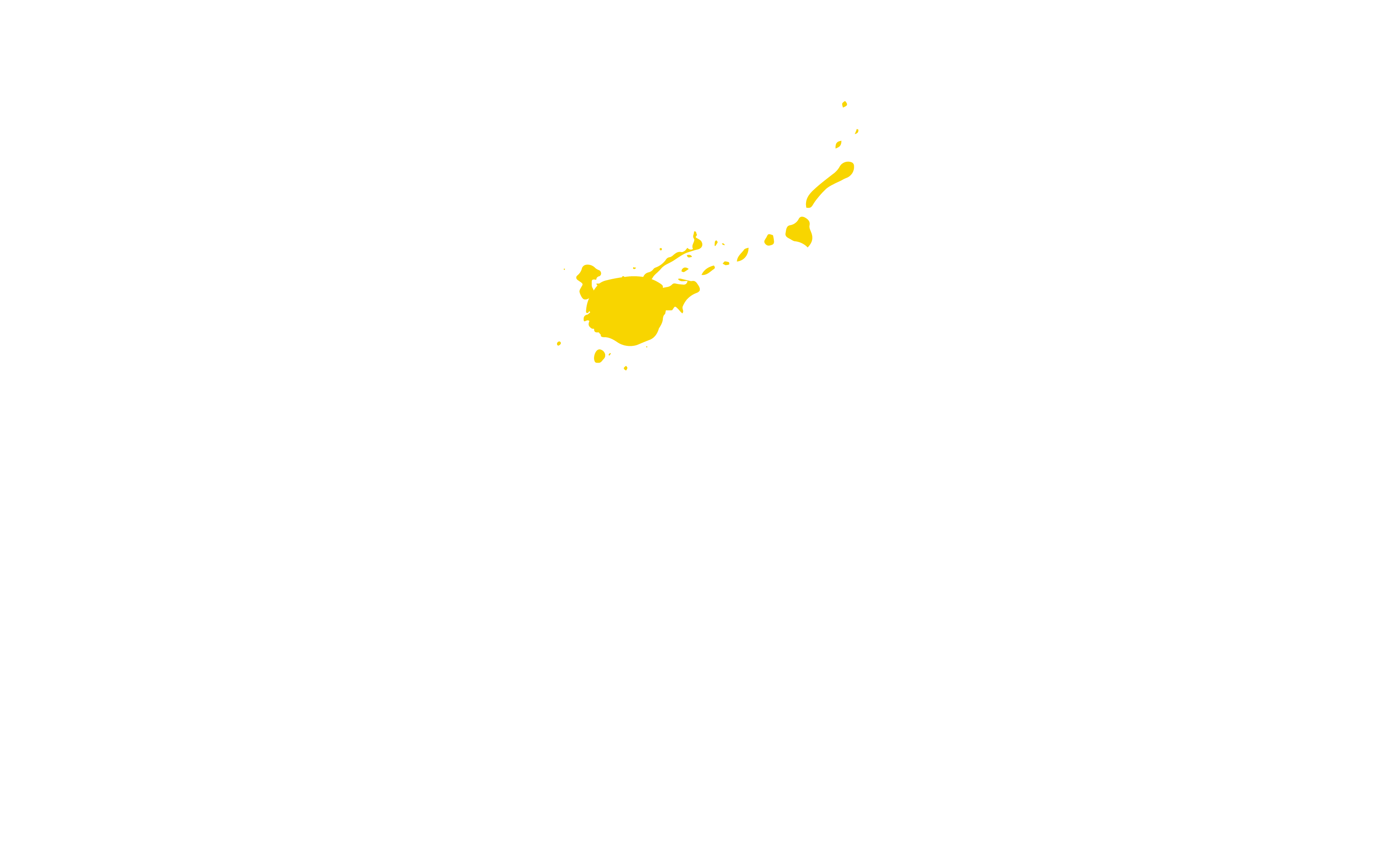 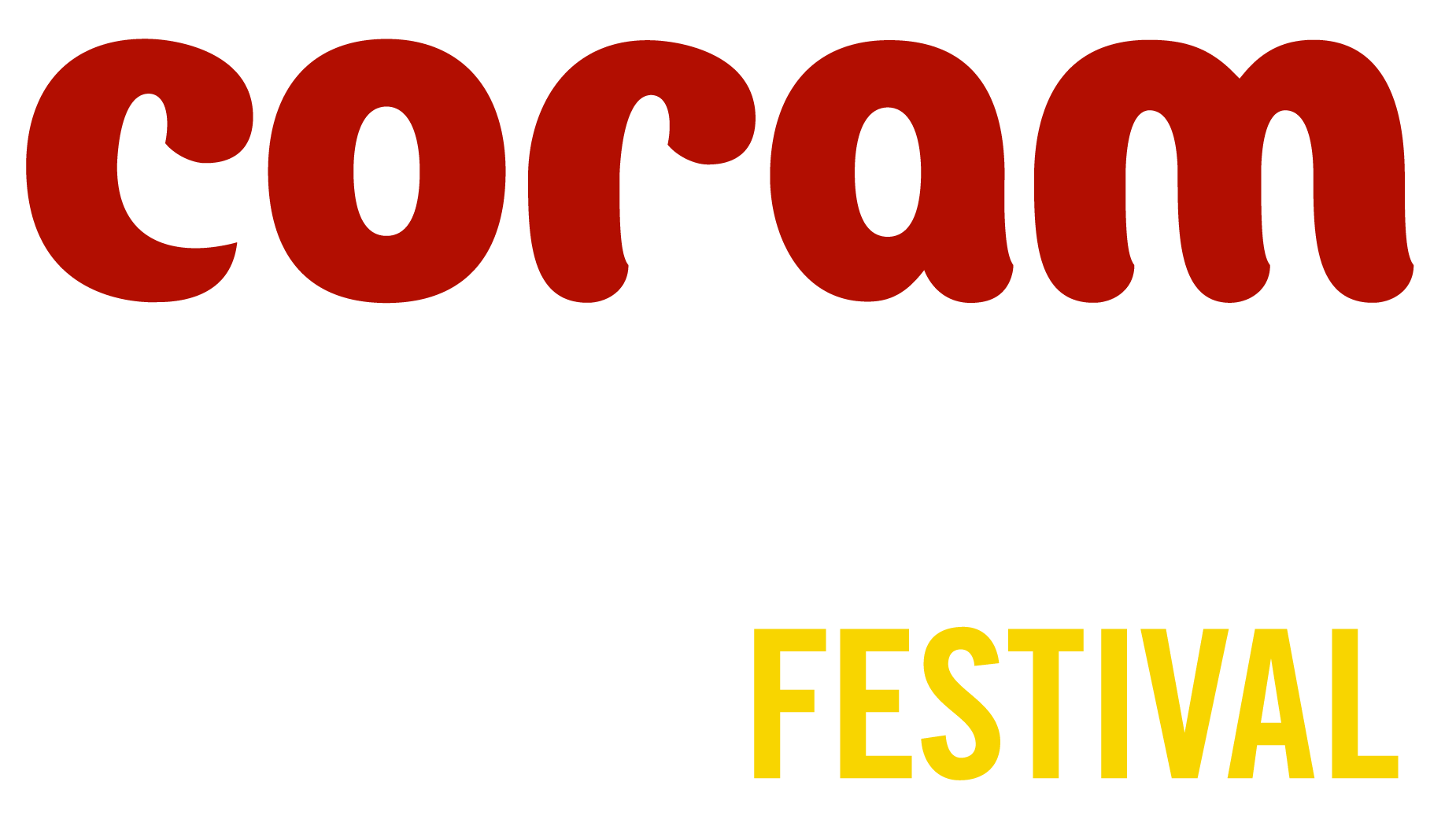 We're thrilled that after a successful launch in 2021, our Film Festival will be returning to schools across the UK in 2022. Through the project, young people will produce their own high-quality abridged Shakespeare movies, developing confidence, creativity and resilience in the process.

Shakespeare Schools Film Festival is a cultural education project that supports schools to produce abridged Shakespeare films for a national showcase. You can see last year's entries via the link here.

Over several months, participating schools will be supported to produce their film with a series of CPD workshops and resources from professional film and drama facilitators. Our Shakespeare scripts have been abridged by acclaimed writers including Sir Tom Stoppard and Jamila Gavin, and our dedicated Programme Coordinators are on hand to support teachers through each step of the process.

Join the Festival now and give your students the chance to shine.

How does it work?

The project begins with a series of online sessions from expert facilitators on how to prepare as a director, getting to know the story, characters and language, and preparing to realise your play on film.

You'll develop all the key skills you need for the project ahead. We'll cover everything from shooting to editing, lighting to syncing sound.

Prepare, film and edit your school's Shakespeare short film with the aid of our easy-to-use digital resources and videos.

Our friendly and experienced CSSF team will be available by phone and email to support you every step of the way.

We'll be hosting films from schools across the country and releasing them to a national audience. Watch out for our ‘Best of the Fest’ digital event - a final, celebratory showcase of the incredible creativity we’ve seen.

Try before you buy! Click the link below to download a selection of our National Curriculum-aligned resources on Macbeth and A Midsummer Night's Dream absolutely free.

How much does it cost?

Or, take a look at the other exciting programmes that we're running this year: